Get to know more about driverless led floodlight 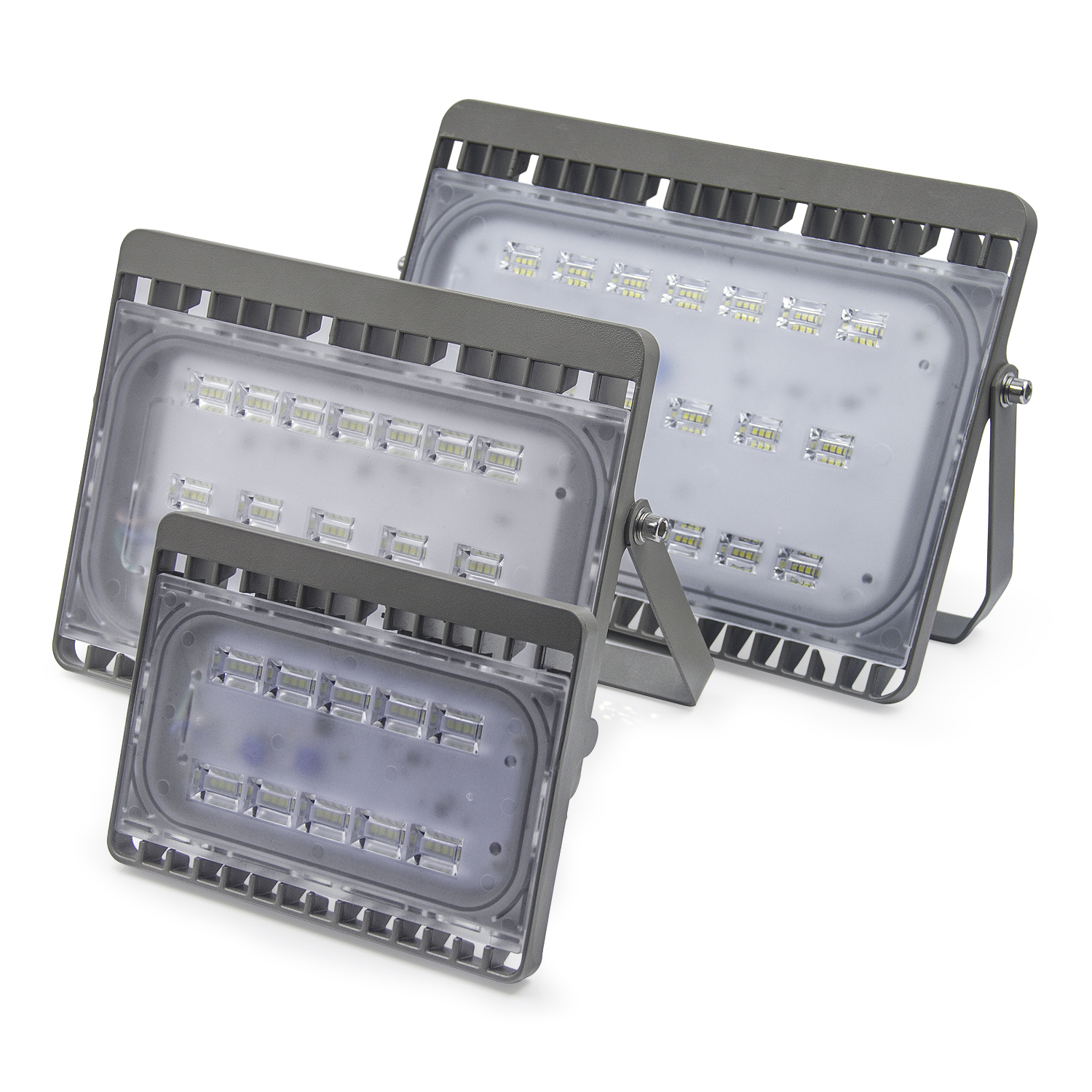 (1) Why led floodlight can work without driver ?
No Driver, actually, it’s linear constant current driver with many ICs. We need to put many ICs on the LED Board to ensure the right input voltage and the right input current for the LEDs.

(2) Features of driverless led floodlight:
1) We adopted linear constant current driver that makes the constant current accuracy 3%.
2) The ICs have over-temperature protection for the lamp. When the IC driver find the substrate temperature beyond 85 celsius, the lamp power reduces gradually to reduce heat. It will not turn off the lamp. When the temperature becomes normal, the lCs will stop the reduction of wattage. It really makes the lamp safer and usage longer.

3) The PCB is high thermal conductive, high insultation coefficient which ensure the wistand voltage is more than AC1500V and also reduce leakage danger.
That’s why the lamp can have better price and better performance.

Really, reading the news these days you really would think that LED lighting was the worst idea since the compact fluorescent bulb. No wonder the people who made the movie Skyline attacked with blue light; it evidently turns milk sour and according to the American Medical Association, it is “associated with reduced sleep times, dissatisfaction with sleep quality, excessive sleepiness, impaired daytime functioning and obesity.”

The problem, however, is not the LED; the problem is that we are still early in the evolution of the technology and designers are just beginning to think about these issues. One company that is thinking about this is Cree; after writing the post on the AMA recommendations, I was contacted by Cree’s chief technology officer, Rob Glass. Cree has just introduced its RSW series of street lights that crank down the color temperature from the very white bright 4000°K or 5000°K bulbs that have been the LED streetlight standard down to 3000°K. 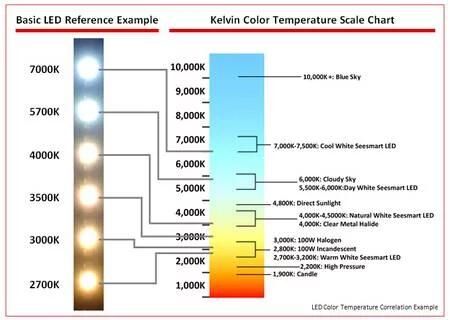 Color temperature is counterintuitive; the hotter the color temperature, the cooler the light. That’s because heated metal goes from red hot to white hot as it gets hotter. Phosphoric LEDs work by firing blue LED light through a yellow phosphor, and the color temperature is determined by the mix of blue and yellow. Sunlight is very cool light and we see best under it; that’s how our eyes evolved, so it made sense that people thought that was best for streetlights, which were designed to put a premium on visual acuity and being able to read licence plates. But as the AMA points out, we don’t sleep under sunlight and the blue light screws up our body’s circadian rhythms. Thanks to a century of incandescent light and millennia of candles, we are accustomed to really warm light at night, or none at all. 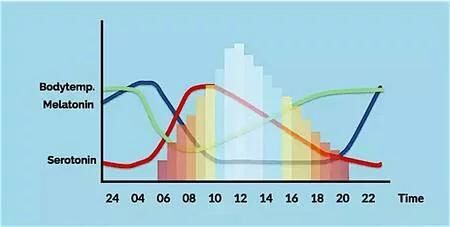 It has also been known for years that blue light at night suppresses production of the hormone melatonin, which according to some studies, is “a compound that adjusts our biological clock and is known for its antioxidant and anti-cancerous properties.” 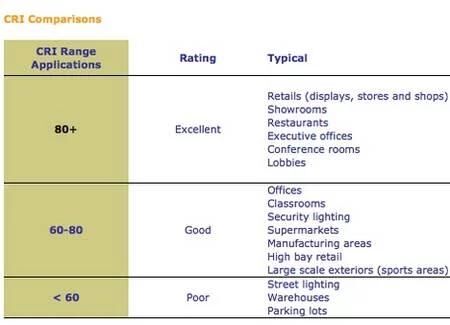 The other important issue is CRI, or Color Rendering Index. CRI is ” the ability of a light source to accurately render all frequencies of its color spectrum when compared to a perfect reference light of a similar type (color temperature)”. Crappy street lighting usually has a pretty low CRI; the goal usually is to pump out as many lumens at the lowest cost with the greatest electrical efficiency, and quality of light is not a serious consideration

The CREE RSW  light has a nice warm 3000° or 4000°K light output with a CRI of 80, and an output of 115 lumens per watt of electricity. They are also nicely shielded, which addresses the other complaints of the AMA, who wrote “for instance, poorly designed LED lighting disorients some bird, insect, turtle and fish species.” In fact you can say this about any poorly designed fixture, not just LED. And most manufacturers are thinking about this now.

No doubt all the manufacturers will offer warmer streetlights soon, and it won’t be long until they are all RGB, mixing LEDs of the three primary colors to whatever people want, from red and green on Christmas to a rainbow of colors on Pride Day. The point of this post is- don’t blame the LEDs; they can be anything people want them to be. It’s just a matter of asking the right questions. And don’t be blue.